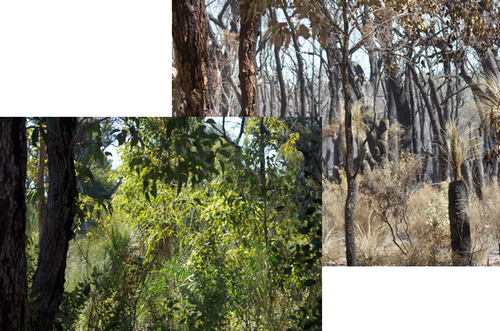 4 thoughts on “30 Goals Conference – Bouncing back!”